Article includes depictable code words.  DO NOT READ THIS ARTICLE IF YOU HAVE NO WAY TO PROCESS NATURAL/HEALTHY FEAR.  Put fear in a box and give it to God.  He will transpose fear into blessings and give it back to you.  Even though we humans are programmed to not admit fear and to be shamed by it, I say if your not afraid something is WRONG.

This Just In!  Nature Is Pissed and She is Fighting Back.  Furthermore you cannot fight God’s prophecies.  The New Earth comes.  Bur first the old Earth must pass away by fire.  Many shall go to their eternal homes good & bad. “The Gathering is nigh.” Others (we theorize) will dissolve in the Lake of Fire with their soul’s eternal destruction.  Some will evaporate and turn to red dust.   The few, are selected to seed the New Earth and to work as guardians over it.  Father shant allow His Earth to be desecrated by mankind ever again.

Take off the mask of submission there is no con ta John or “by Russ” afoot. Global warming is the cover up for the Apocalypse of fire.

What is REALLY going on? I have a theory based on the premise that the elite only tell the truth when they have to. And based on the little truth they gave us.  Furthermore we have our Air Now Ozone (bad) websites measuring the following particulates and Ozone by maps/colors/legends. The bad Ozone that by the way if breathed caused the same symptoms as the alleged by Russ.

And They Called it a By Russ a By Russ.

According to Science Daily

Air pollution from wildfires, rising heat affected 68% of US West in one day
Date:
January 6, 2022
Source:
Washington State University
Summary:
Large wildfires and severe heat events are happening more often at the same time, worsening air pollution across the western United States, a study has found. In 2020, more than 68% of the western U.S. — representing about 43 million people — were affected in one day by the resulting harmful-levels of air pollution, the highest number in 20 years.

What the color of fire can tell us.  Test the gases in your home.  OPEN windows often please. 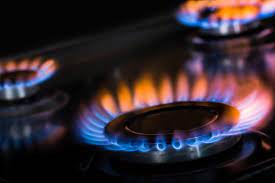 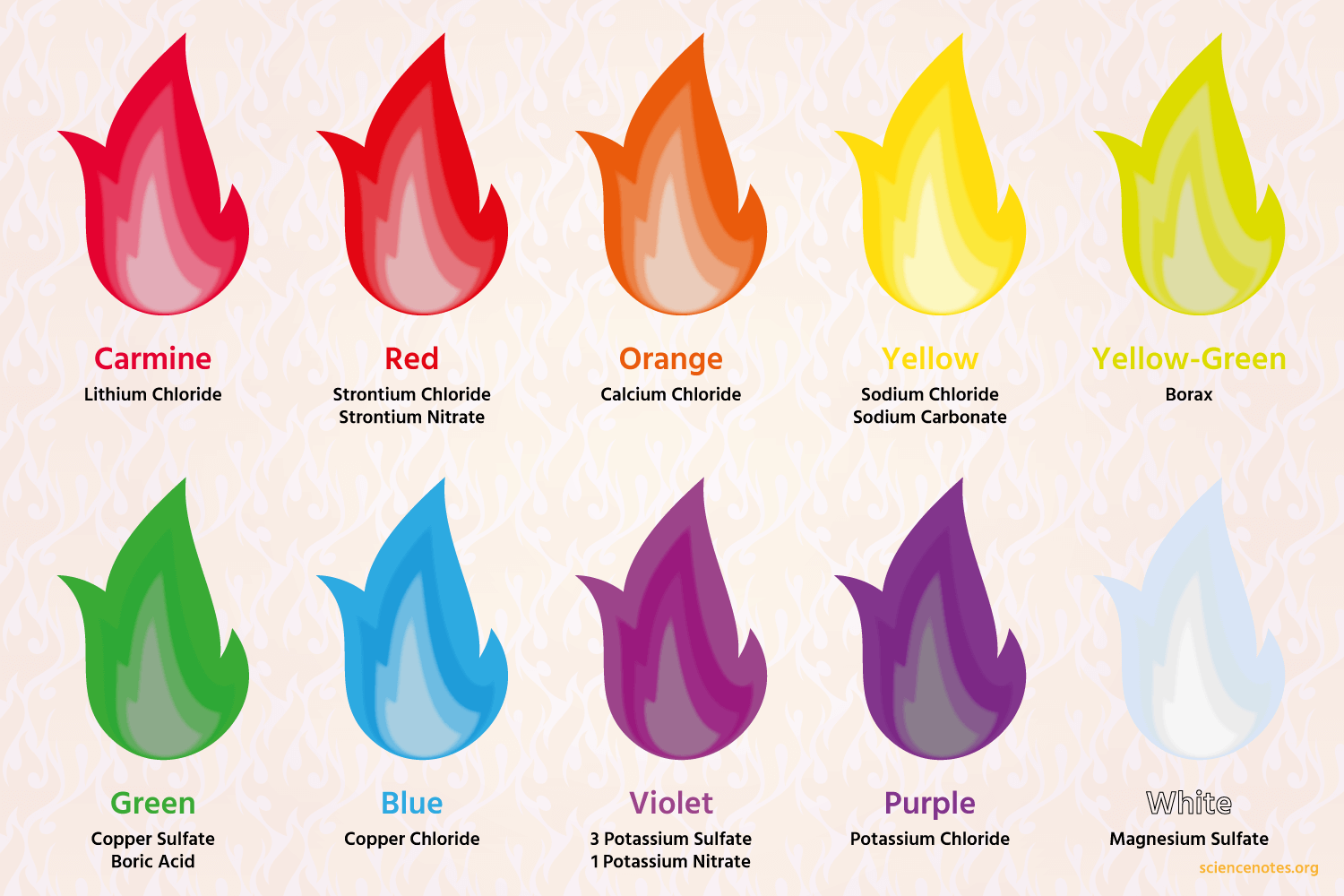 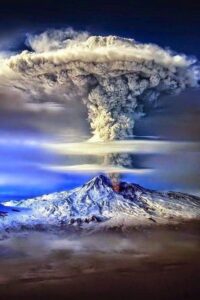